What is a balance bike? It’s a no pedal kids bike! LittleBig bikes 2019 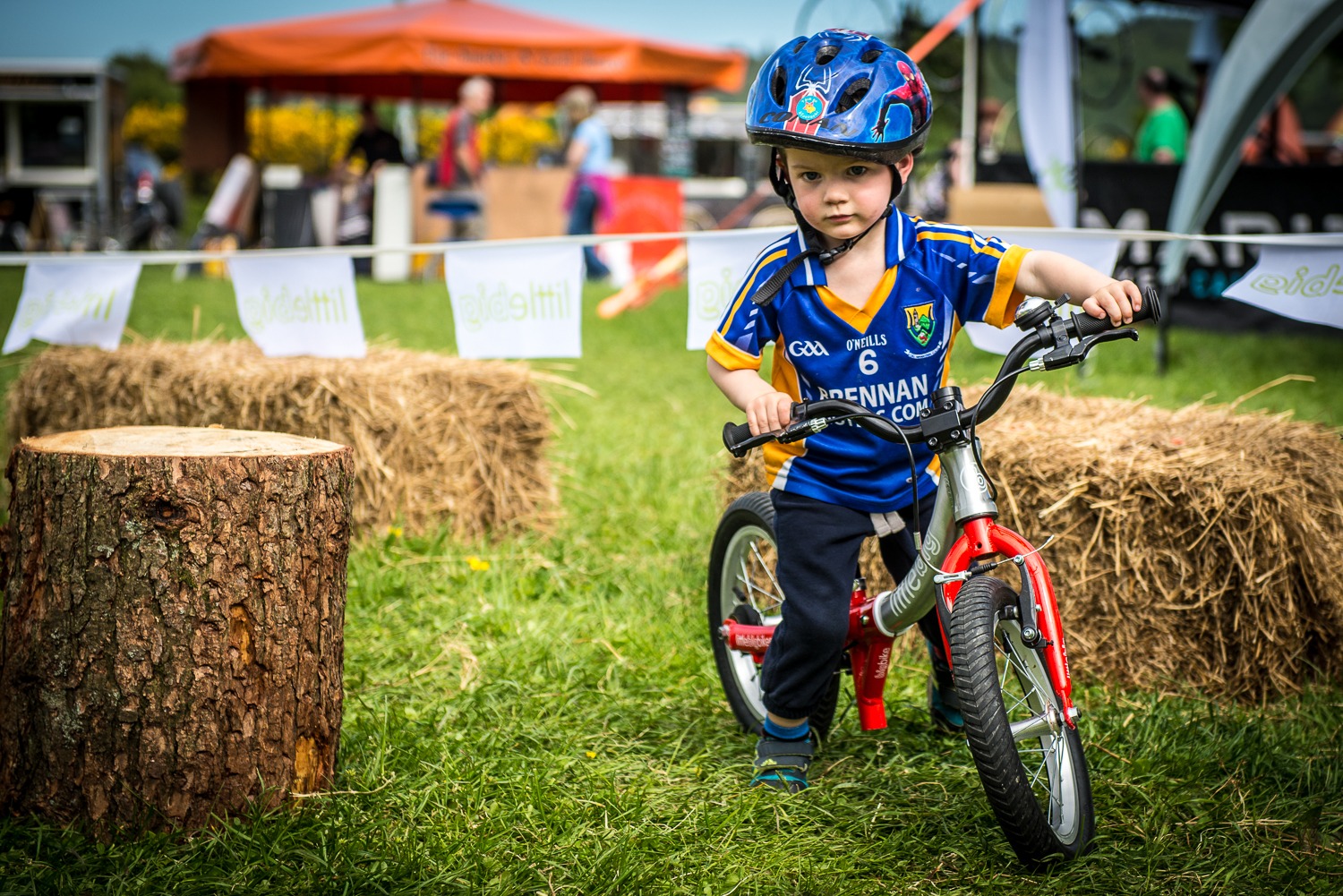 Why is there no pedals on that bike?

A question I’ve been asked many times recently as though the pedals had somehow been forgotten and left on the shelf. As soon as I explain that they’re intentionally been left off so the child can learn to balance first, the commenter normally gives a knowing look, as though they’ve seen the light.

The origin of the balance bike 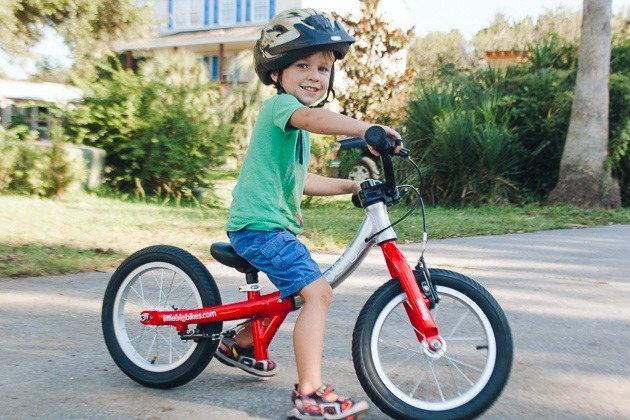 Parents often ask us the best way to get their child started on their bike. Like a chick who’s learning how to fly from the nest, some kids will take to a balance bike straight away, whilst others may need more help and encouragement. This guide works for all kids bikes out there, not just the LittleBig bikes. Here’s our top ten tips that will get your little one started in no time:

An open area free from distraction will […]

How do bikes stay up?

Ever since I was a kid I wondered how bikes could stay balanced, even without the rider. We often used to do “ghosty” races where we’d roll our bikes down the hill by themselves and seeing which one went the farthest before toppling over. I always thought it was the spinning wheels that kept the bike stable, but as this interesting video shows, it’s actually a combination of things. Enjoy!