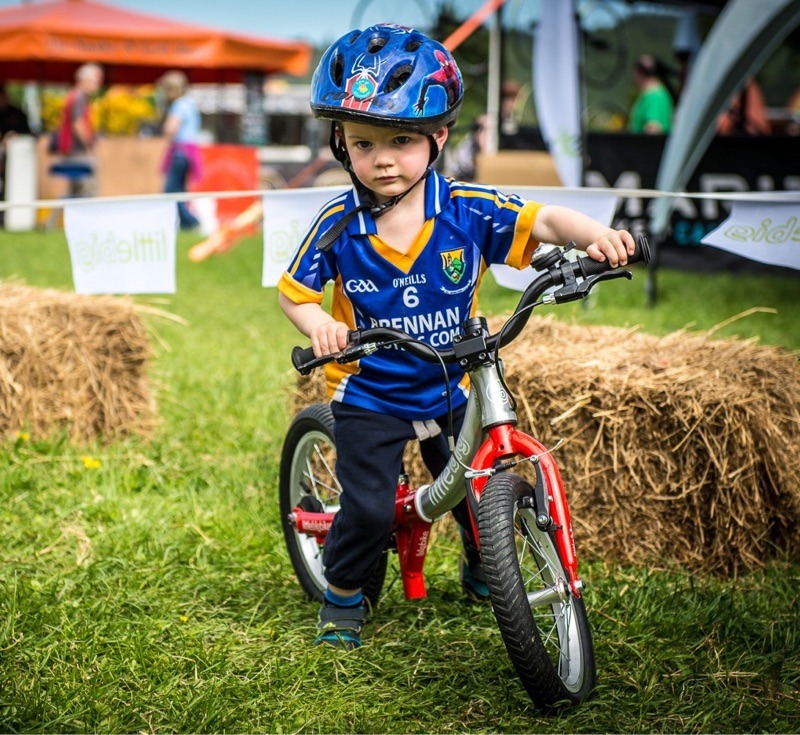 Why is there no pedals on that bike?

A question I’ve been asked many times recently as though the pedals had somehow been forgotten and left on the shelf. As soon as I explain that they’re intentionally been left off so the child can learn to balance first, the commenter normally gives a knowing look, as though they’ve seen the light.

The origin of the balance bike

Invented by Karl Drais in 1818, the Dandy Horse was the first means of human transport to use two wheels and is the blueprint of the modern bicycle. While it had a heavy timber and wrought iron frame, huge wheels and was intended for adults rather than kids, it was in principle very similar to the balance bike as we now know it.

But what exactly is a balance bike?

As mentioned in our detailed Balance Bikes guide, a balance bike is a bicycle for kids that has no pedals, cranks or chain. A balance bike is typically intended as a child’s first bike from aged 18 months upwards.

With a nice low saddle and no pedals to get in the way, the child pushes off the ground with their feet, first walking then running and gradually increasing their stride until they can glide along with their feet up. Once they’ve mastered their balance bike, kids can get up to alarming speeds and can easily give the pedal bikes a run for their money. Brakes are definitely recommended!

What are the benefits of a balance bike over a standard pedal bike? 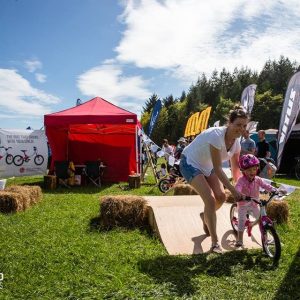 As balance bikes can freely tilt from side to side, they help develop the little rider’s balance, co-ordination and motor skills. By taking the task of pedalling out of the mix, kids are able to focus on the much more important and difficult tasks of starting off, balancing, steering and stopping. By learning these essential skills first, kids can easily progress to a pedal bike (or fit the pedals to the LittleBig) without the need for stabilisers (training wheels). Read more about balance bikes vs stabilisers here.

Having their feet close to the ground gives kids the confidence to whizz along independently. At the first sign of trouble or any wobbles, they will instinctively put their feet down to slow the bike.

The simplicity of a balance bike means they are durable and lightweight so can easily be pushed along, lifted and manoeuvred. With no oily chain, they can easily be carried or popped in the back of a car.

Why not use a tricycle or a bike with stabilisers?

A bicycle steers by leaning (as demonstrated in this video) and by keeping the bike upright, stabilisers give the child bad habits which they then have to un-learn once the stabilisers are removed. Yes, obviously most of us learned to ride on a normal bike with stabilisers but with the advent of the balance bike hopefully these will become a thing of the past. 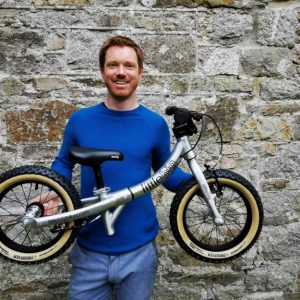 Coming home in 2010, he wanted to combine his engineering with his love of bikes to create a better and more sustainable bike for kids. In 2015 he launched LittleBig bikes which have now been sold to to 77 countries around the world giving thousands of kids the best start on two wheels.

Customers in England, Scotland and Wales will not be charged VAT through our shop, but will need to pay UK VAT at 20% once your order arrives in the UK. Taxes are handled by DPD who charge a £5 admin fee.

Example: for the classic bike and separate pedal attachment, the taxes and charges equate to approximately £49 GBP.

Northern Ireland customers pay VAT of 23% on our website, but there will be no further charges.

Your cart is empty
Continue Shopping
Calculate Shipping
WhatsApp Us!